What's on your mind?

I find character series are getting more honest, or dishonest if you like, but with a mind to engage with gritty plots honestly rather than simplistically. It is like this to watch Ozark which repays handsomely for the engagement but I wonder in Ep8 series 1 why the contacts go back beyond the ages of the children twice (ie Charlotte is too young in the scenes for what she recollects with importance until now in the main timeline), which seems to pad too much.

If it pads out too much then the main plot is revealed as weaker by design, by lack of confidence. It really is a tough plot, but now I am padded out, spaced out, perhaps the writer found it was going too fast as undoubtably most things good do, but then that is their fate. How can the kids be so young before they move, so much was missed for this storyline that is overplays the past which has already been written differently with good characters as in fact weak with unexplained characters. Odd, just an idea for the scriptwriters really not that I can compete with such depth, just interest really.

The third season of Ozark has been nominated for lots of Primetime Emmy Awards! This is the full list of nominations:

Which of these do you think Ozark could win? Sound off below! 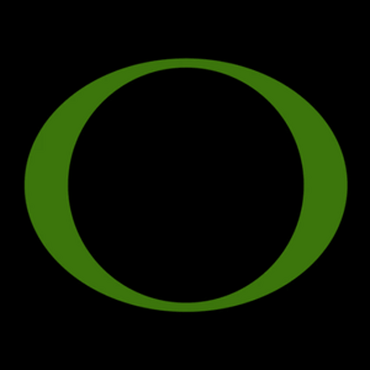 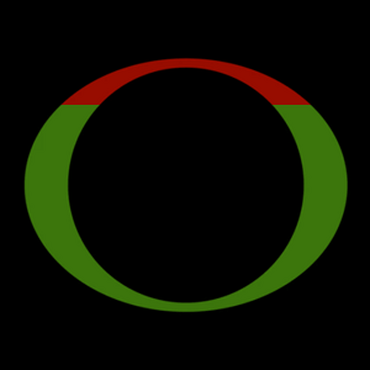 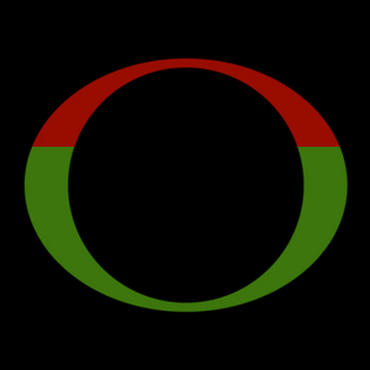 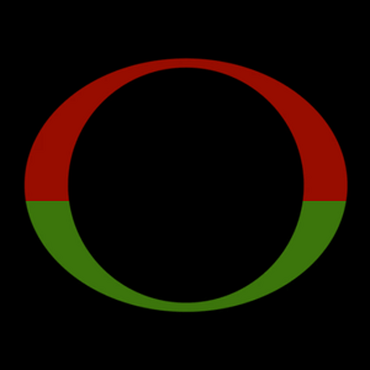 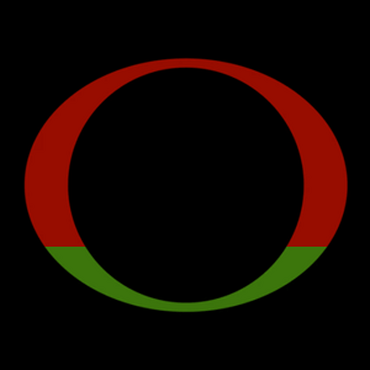 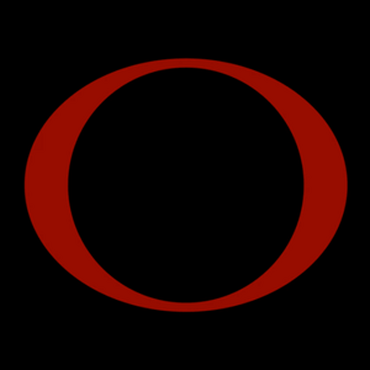 (edited by ReverieCode)
All In

This is the thread for commenting about "All In" (Ozark - season 3, episode 10). Share your thoughts about the finale below!

While Wendy battles personal demons, Marty struggles to keep their lives from falling apart. Darlene does Ruth a favor.

This is the thread for commenting about "Wartime" (Ozark - season 3, episode 1). Share your thoughts about this episode below!

Marty is pressured to move money ahead of schedule, Wendy pitches a high-stakes plan, Wyatt lives the good life, and Ruth butts heads in the casino.

This is the thread for commenting about "Blue Cat" (Ozark - season 1, episode 2). Share your thoughts about this episode below!

In the Ozarks, Marty struggles to find a local business he can use for money laundering, while his kids make new friends but neglect a crucial duty.

This is the thread for commenting about "Sugarwood" (Ozark - season 1, episode 1). Share your thoughts about this episode below!

After his business partner cheats a dangerous client, financial adviser Marty must devise a radical plan to save the lives of himself and his family.

If you have made your way through all 10 new episodes already, what are your thoughts?

Who was your favourite character this season? Did anything come across as a surprise? What do you think should happen next? Sound off below!

What do you think will happen in Season 3? What do you WANT to happen?